Are you busy like a bee? American culture may value being busy. But, I argue why you should float like a butterfly instead. And, I promise this won’t sting.

But, first let’s not kill the bees

Years ago, I walked into my office to find that a bee trapped between two panes of a window. It had flown in the window, which was open slightly at the bottom, and then had evidently tried to fly out. It tried to fly upward, toward the sky, but got stuck between the two panes, where they overlapped.

When I saw how big the bee was (almost as large as my thumb) and heard how loudly it buzzed, I instantly remembered previous stings. My first reaction was to kill it. If I simply shut the window, the bottom edge of the top pane’s frame would meet the top edge of the bottom pane’s frame. They would come together, leaving no space between them and instantly crushing the bee without my even having to touch it.

But then I thought about Colony Collapse Disorder. I imagined all the fruits, berries, and nuts that this one loudly buzzing bee might not pollinate. Thanks to my daughter and her elementary school research project, I learned the importance and impact of bees.

I tried several tactics to free the bee without touching it. I finally figured out that I could get the bee to crawl on a piece of paper. In a swift and steady motion, I then moved the paper out of the window so that the bee could fly away. I felt both triumphant and relieved. My conscience was clear, and I didn’t get stung!

Why avoid being a bee

Despite all the goodness bees bring, there is a good reason why we should avoid being like a bee. Bees buzz because they flap their wings 230 times per second.

Meanwhile, butterflies, with their much larger wings, flap their wings just six times per second.

American culture worships busyness and devalues rest. A dear friend–who happens to be quite adept at being still–reminded me what Brené Brown says about the addiction to “busy-ness.” She says it is the most common way people numb themselves:

“We are a culture of people who’ve bought into the idea that if we stay busy enough, the truth of our lives won’t catch up with us.”

Daring Greatly: How the Courage to Be Vulnerable Transforms the Way We Live, Love, Parent, and Lead*

There is another reason why you may be busy like a bee. I’ve noticed that when clients say they are “too busy,” it usually means they’ve lost track of their own priorities. For smart women who juggle caregiving (more specifically raising children and/or being responsible for an elder in their life) with everything else they need to do, chronic “busy-ness” can be a sign that they lost a part of who they are and may need to reclaim themselves.

And, I don’t mean we should take up boxing and be like Muhammad Ali. (Although I do admire his way with words!)

Moving deliberately and working intentionally isn’t easy. It’s always a challenge for me. It takes practice. But, when I manage to do so. I feel calmer and more content.

This is a revised and updated version of an older article first published in May 2014.

*This is an affiliate link. If you make a purchase, you help me raise money for small bookstores and I earn a small commission–a portion of which I donate to organizations that support women and girls. 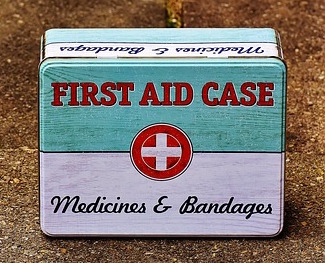 We all yearn for acceptance and belonging. The photo above was taken many years ago–back when my daughters would spend hours raking […] 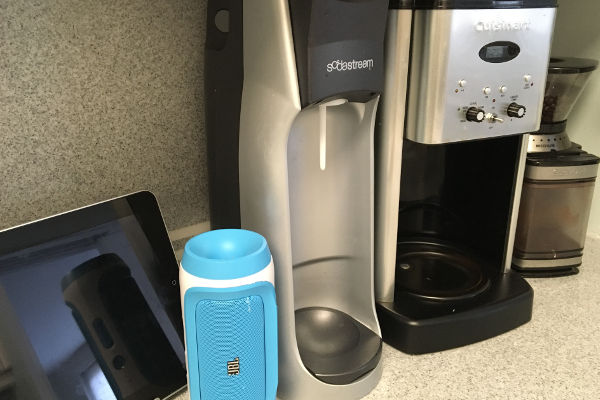 I confess that I never really used to like San Francisco. I apologize to my dear friends and everyone else I know […]