Instead of grand gestures on Valentine’s Day, I suggest we do small things for love, often and all year round.

Don’t get me wrong, I’m a huge fan of big acts of passion and sappy romantic comedies. I’ve even written personal essays on a long war and big battles fought in the name of love.

But, I can only remember feeling disappointed on Valentine’s Day and can’t recall enjoying the holiday. I was never one to receive lots of cards in elementary school or candygrams in high school. Later, I had to agree with my longtime boyfriend (now husband) that overpriced dinners in crowded restaurants neither felt romantic nor worthwhile.

Longtime readers know I’m a huge proponent of baby steps. And, I like the idea of sprinkles–not the actual kind on cupcakes, but the notion of spreading tiny bits of love often and too many.

During my coach training, I learned the power of acknowledging. (I even got a little award for demonstrating it the most in a class.) This might include giving someone a specific compliment, noticing something somebody doing something right, or validating a feeling. When we do we not only make that person feel good, we feel good from the immediate connection we create.

In addition, to giving small bits of love, we need to notice when we are receiving it. For example, the other day, my older daughter came across my favorite Yuzu seltzer that isn’t commonly sold at stores. She bought a bottle for me. While it was a small thing, my recounting it now prolongs my appreciation and joy.

Moreover, even acknowledging attempts can be meaningful. When my younger daughter was on crutches, there were always at least two people who noticed. Ad, they would offer their seats to her on the bus or subway. She would of course thank the person whose seat she took. But, when she also thanked the others, they seemed even happier that their gesture was recognized.

There are of course days when we don’t feel like spreading anything but misery. And sometimes small pieces of joy and love are not enough to pull us out of a bad mood. On those days, we might have to just sit with what we’re feeling. We may need to show ourselves some grace and accept that sometimes we just can’t do it.

But on most days, let’s do small things for love. 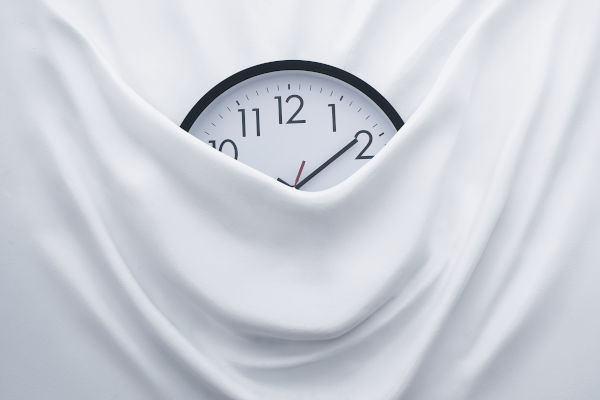 Many smart and caring women assume you can’t get unstuck when you don’t have much time. In a previous post, I promised […] 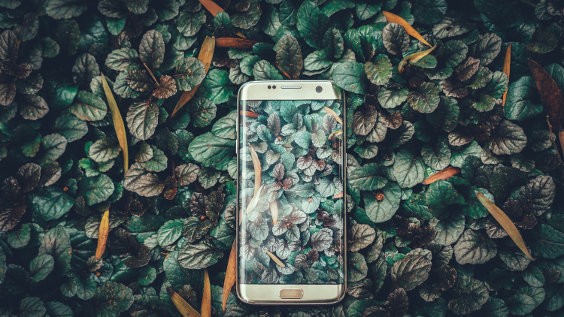 Yes, this is a book note on my own first book,The Lighthouse Method: How Busy, Overloaded Moms Can Get Unstuck and Figure Out […] 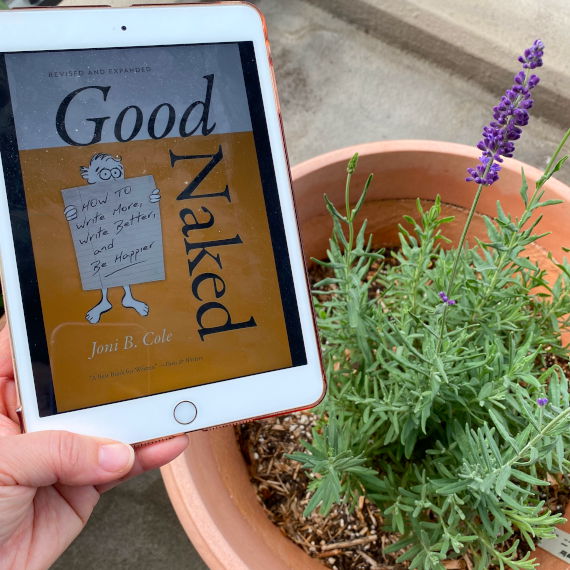 Joni Cole, a masterful writing workshop leader, taught me (and many other writers) how to overcome writer’s block using small and positive […]