I didn’t think that I would be thinking about the end of college and the future of learning given that my older daughter is still in elementary school. Earlier this year, however, she came home and told me that children in her class had searched “best colleges” during snack time on the school computer. They discussed where they hoped to go to school someday. She asked me where I thought she should go. Without much thought, I blurted, “By the time you get to college, there may be no such thing as college, so it’s pointless to consider it now.”

I didn’t give this answer because I believed college and universities would (or should) dissolve someday. Rather, I simply wanted to prevent the cycle of stress that so many high school students and parents experience from entering my own home prematurely. A number of my clients and friends have described how hard it was to navigate the college admissions process with their children given their already heavy workloads.

Indeed, various experts have written about the devastating impact the “pressure to achieve” has on children in books such as Madeline Levine’s The Price of Privilege and more recently Frank Bruni’s Where You Go Is Not Who You’ll Be.

Months after my daughter and I had our conversation, Kevin Carey from the New America Foundation came out with his book, End of College: Creating the Future of Learning and the University of Everywhere (available on my Bookshop and Amazon*). I promptly showed my daughter the book jacket and said, “See, I’m not the only one who says this.” She just rolled her eyes at me (again).

Actually, Kevin Carey doesn’t think that colleges and universities as we know them will dissolve anytime soon. But, he is highly critical of them:

Here’s what everyone should keep in mind…universities have been ripping off parents and students for decades by shortchanging undergraduate learning. Students have been left to the whims of professors who haven’t been trained to teach and aren’t accountable for helping students learn. Colleges are not challenging students to work hard and think critically and creatively. All available evidence suggests undergraduates simply aren’t learning very much even as they are being charged ever large amounts of money and becoming increasingly burdened with debt.

He instead puts a lot of faith into emerging projects, powered by information technology and believes they have the potential to…

As with all of my book notes, I am not writing this to recommend that you read this book, but rather to give you some key takeaways so that you don’t have to read the book unless you want to. While I agree with many of Carey’s critiques, appreciated his historical review, and found his predictions thought-provoking, I couldn’t help but wonder how the “University of Everywhere” would teach students what I had learned outside of the college classroom: how to interact with people from diverse backgrounds.

In the end, my biggest takeaway wasn’t summarized in a particular quote from the book. It wasn’t about the end of college or the future of learning. Rather it is simply this: The way we’ve learned in the past is not necessarily the best way to learn. Instead, we have to continuously learn, and continuously learn how to learn, neither taking things for granted nor accepting things at face value.

Do you believe the end of college is near? I’d love to hear your thoughts. 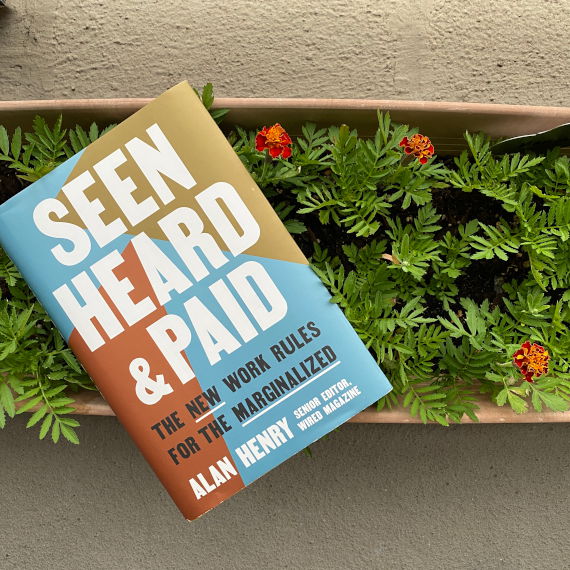 Alan Henry‘s new book, Seen Heard & Paid: The New Work Rules for the Marginalized, is the manual on how to be […] 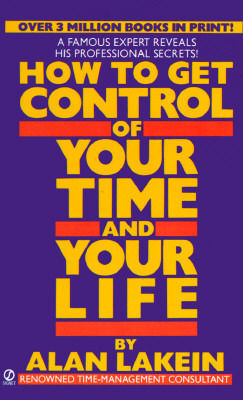 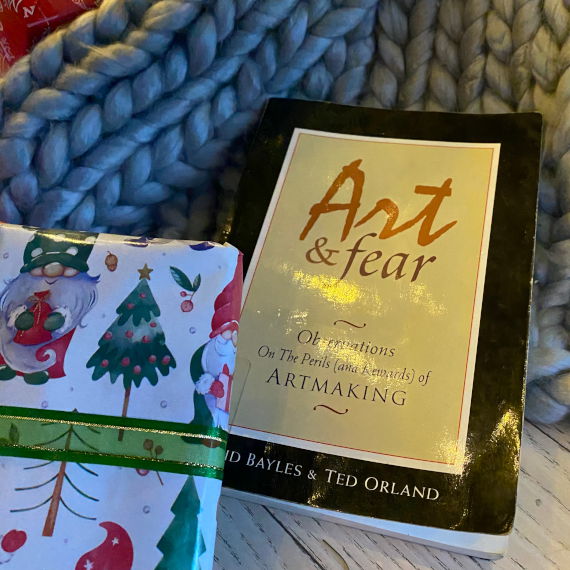 When it comes to the work you truly care about, or your art, uncertainty is better. In Art & Fear: Observations on […] 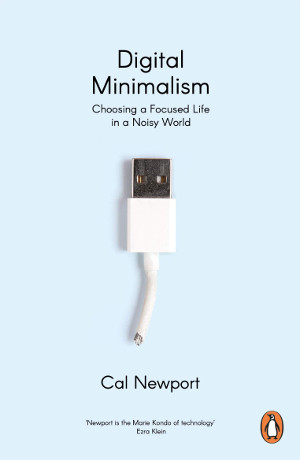 Author Cal Newport urges us to rethink how we use our digital devices, especially our smartphones. His sixth book is Digital Minimalism: […]