I start with a reminder: Stacy’s Book Notes are neither book reviews nor full summaries. Just because I wrote about a book does not mean I think you should read it. (The last thing I want to do is add to your already long list of “shoulds”!)

Rather I write my notes to cull and summarize insights that might be particularly useful for talented and caring women and parents who want to navigate their career and family with more power, ease and joy. (I write so you don’t have to read…unless you want to.)

I hope you find this helpful to you.

Any book that highlights the differences between the male brain and the female brain is bound to be polarizing: Some will find the generalizations fascinating while others find them simplistic. Reading The Female Brain (available on my Bookshop and Amazon*) by Louann Brizendine, M.D. I found myself intrigued but wanting a more in-depth review of the science behind the book.

In her book, Louann Brizendine, MD, Clinical Professor of Psychiatry at the University of California, San Francisco and Founder of The Female Brain Clinic, writes about how female hormones influence a woman’s brain and can shape her day-to-day values and desires. She cautions us, however, that “a hormone alone does not cause a behavior. Hormones merely raise the likelihood that under certain circumstances a behavior will occur.”

What I personally found most interesting were the neurochemical explanations of two stereotypical behaviors of girls and women, and their implications on how we manage stress:

Main take away re: teenage friendships

Brizendine gives a biological reason for why girls in their tween and teen years place such a high value on their friendships, form cliques, tell secrets and gossip:

“Connecting through talking activities activates the pleasure centers in a girl’s brain. Sharing secrets that have romantic and sexual implications activates those centers even more. It’s a major dopamine and oxytocin rush, which is the biggest fattest neurological reward you can get outside of an orgasm…. The combination of dopamine and oxytocin forms the biological drive for intimacy with its stress-reducing effect.”

This is also why the threat of losing a relationship is particularly anxiety provoking for teen girls (and women). Such relationship conflict can cause dopamine and oxytocin to drop and the stress hormone cortisol to take over.

Throughout the book, Brizendine argues that women’s brains have a greater capacity than men’s brains to process language, read emotions, and form memories. All of these contribute to the women’s intuition.

“Gut feelings are not just free floating emotional states but actually physical sensations that convey meaning to certain areas of the brain. Some of this increased feeling may have to do with the number of cells available in a woman’s brain to track body sensations… The anterior cingulate cortex, which is larger and more easily activated in females, is a critical area for anticipating, judging, controlling, and integrating negative emotions. A woman’s pulse rate jumps, a knot forms in her stomach, and the brain interprets it as an intense emotion.”

I believe it is important to balance this information about gut instincts with what Brizendine has to say about women’s stress responses:

The female brain has been “engineered for genetic success… developed in response to stress experienced in the ancient world. Our stress responses were designed to react to physical danger and life-threatening situations. Now couple that stress response with the modern challenges of juggling the demands of home, kids and work, without enough support…. This response impels the female brain to react as though the family were endangered by impending catastrophe.” 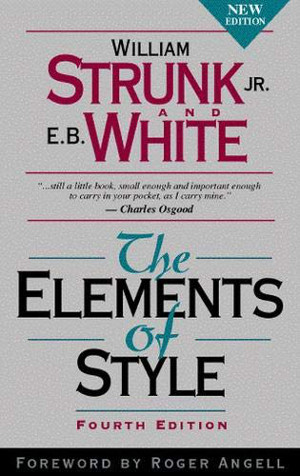 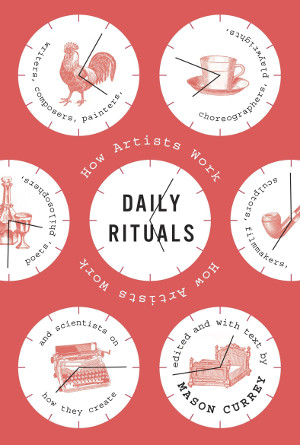 Mason Currey, a writer, was procrastinating when he first started looking up the daily rituals of famous artists. He created a daily habit of writing […] 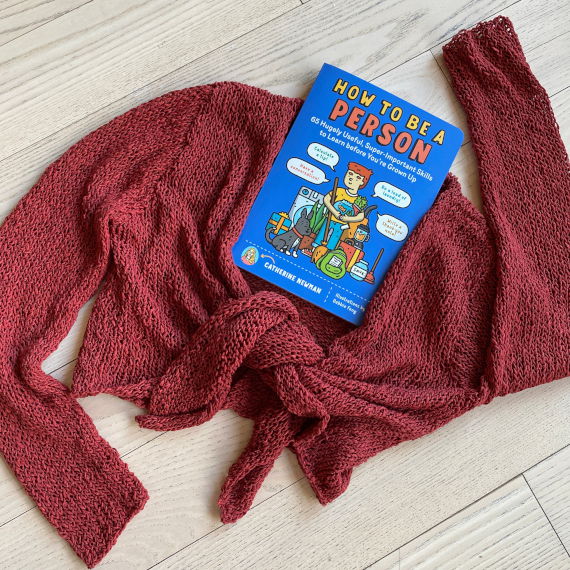 I bought How to be a Person: 65 Hugely Useful, Super-Important Skills to Learn before You’re Grown Up by Catherine Newman for […] 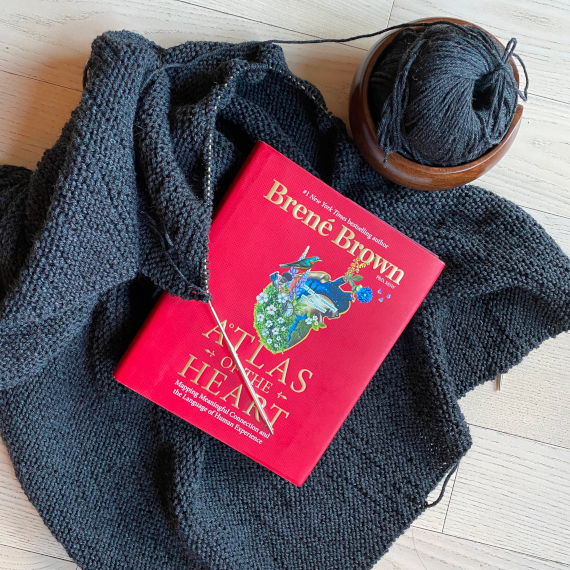 Words matter in all aspects of life because they help us see the connections between our emotions and our thoughts and behavior. […]