Common maxis can become bad advice for imposter syndrome. Having worked with so many smart and caring women (re)build their confidence, I know what works instead.

This is Part 3 of a series on alternatives to making plans and beating yourself up–two things that become obstacles to getting unstuck. . Check out Part 1, Part 2, and Part 4, Part 5 here.

I thought I was the only one who believed that the admissions officers at my undergraduate and graduate schools had probably made a mistake. I was convinced it was mostly luck that had landed me my job at an ad agency. And the brilliant researchers I’d worked for must clearly have been so desperate for any help that they’d hired me, even though I wasn’t completely qualified for the job.

I’d fooled them all.

I didn’t realize I wasn’t alone until, early on in my coaching career, a client described how she got dressed for work every morning. My client worked in a male-dominated field. As soon as she’d landed her job, she said, she went shopping. From what she’d seen during her interviews, the few women who worked in the office looked professional and polished. She knew her comfortable, casual look wasn’t going to cut it.

For many months, she put on her new clothes every morning and looked in the mirror. While she recognized herself in her reflection, she said, she felt “it wasn’t really me. I was playing a part. I was acting.”

She said she had to convince herself every morning that she could continue to pretend.

It was hard work trying to keep up that facade. And that is precisely why…

If you’re like many of the talented and devoted women I’ve talked to, you’re likely to feel you’ve been working hard to fake it for a long time now.

Yet, you still don’t feel you’ve made it.

Let’s face it, it’s still hard for women to get to the top. Harder still for women whose attention has been divided by needing to care for loved ones.

So when you intensify your efforts to fake it, imposter syndrome only worsens as it takes more to keep up the front. Behind closed doors, deep down, you feel even less confident.

And, this is why this commonly given advice falls flat.

Working with my clients has taught me that so many of us struggle. More importantly, our collaborations have helped us find what works to build authentic confidence.

It’s not tricks or quick fixes.

What to do instead when you’ve got Imposter Syndrome

Grounded in social-science research, and tested out by my clients and me, we know what works to get lasting results:

Which one of the tips will you try?

And if you do, let me know how it works out for you

This post is the third in a series. Read the first, the second, the fourth, and the fifth. Don’t miss future articles by subscribing to my newsletter.

Feeling “too busy” or overburdened?

Try one of my five best Easy Time Management Tweaks for Smart and Caring Women. And, if you’re not already receiving my newsletter, you’ll have the option to become a subscriber.

This is a revised and updated version of an older article first published in August 2016. 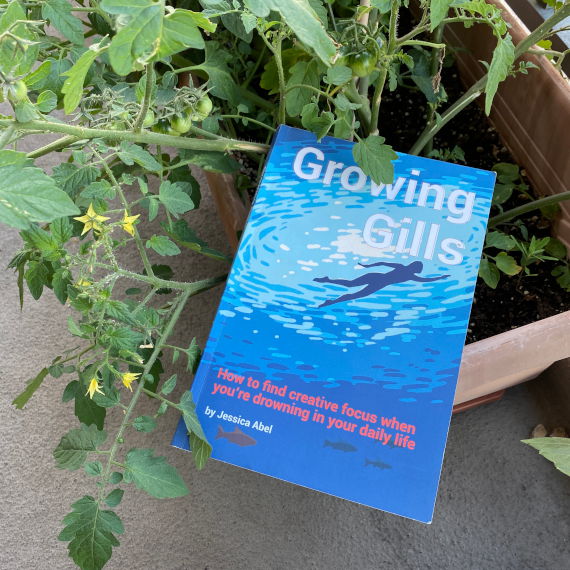 A common reason why people reach out to me is that they get stuck from having too many creative ideas. I am […]

This article on how I figured out what I wanted to do is an excerpt from my ebooklet, The Lighthouse Method*. Please be […]

I see how negativity bias hurts women nearly every day. Even so, I found myself ingoring the good and focused on the […] 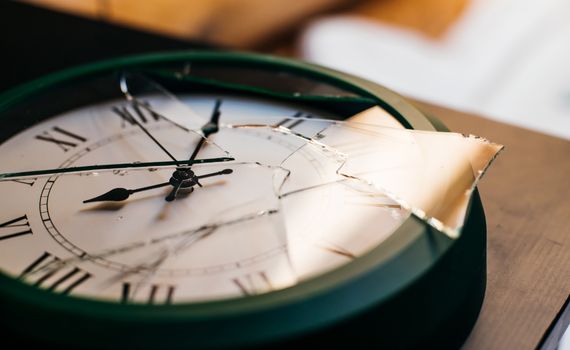 Don’t postpone making a change or trying something new because you think this is the worst time to start. Whether it’s a […]