Do you find saying no hard to do? You’re not alone. Talented and compassionate people have been asked to do more in the past couple of years, and in turn they feel obligated to step up.

Even before the pandemic, however, women volunteered to do more grunt work, or “housework” than men did–not just at home but at the office too.

Such chores aren’t required and offer few, if any, rewards. Some examples:

Volunteering, or helping out in general, is laudable. In fact, according to Adam Grant, Wharton School of Business professor and author of Give and Take, giving is a pathway to success.

Moreover, serving others can be very rewarding.

But giving to the point of feeling depleted and resentful cancels out any rewards you may reap.

Usually, such work was rewarding when you first started doing it, but as time went on, it became less interesting. Someone, or maybe even you, tacked on more responsibilities, or “nice extras,” so that the amount of grunt work grew. In other cases, others may have started taking your work for granted, which rarely feels good.

When giving becomes grunt work, it’s a good time to stop. In other words, it’s time to say no.

Why it’s hard saying no

For many women, though, saying no is hard. Some don’t want to ruffle feathers while others hope to avoid conflict by taking care of it. Doing it yourself feels easier than trying to find someone else to do it or teach someone new.

It’s easy for someone caring to feel guilty they might be letting others down. Still, others feel obligated to stay with a role because they are so integral to the organization that they fear stepping down would cause its demise.

Over the years, my clients and I came up with seven ways to say no and three keys to do so more easily.

3 keys to saying no more easily

Once you start, you’ll find it gets easier.

But, before you fill up that extra time with something else, take a moment to savor it. Celebrate the gain you’ve made. Again, this helps you to do #3 above. Being able to recall how good it is to get some extra space in your life motivates you to create more by saying no again.

Which one will you try out first? And, more importantly, what will you do with your reclaimed time?

An older version of this article was first published in October 2014. 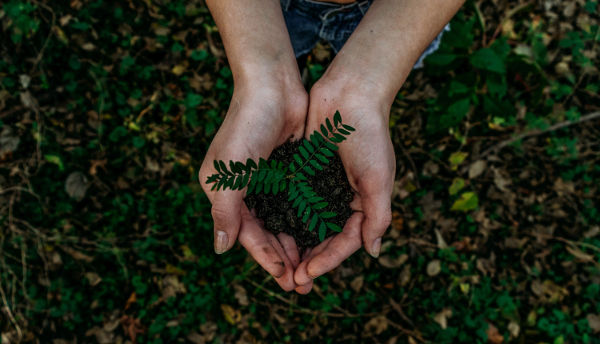 Why it’s so important for you to reclaim something as your own, whether a vocation or an avocation. Smart and caring women […] 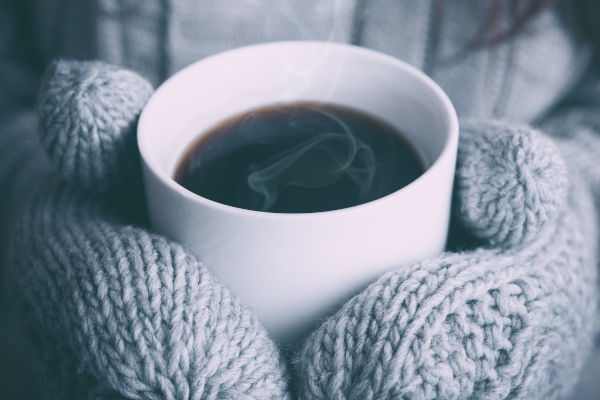 At the end of the year, it’s a challenge to manage time. “Good enough!” as your mantra can help you shave some […] 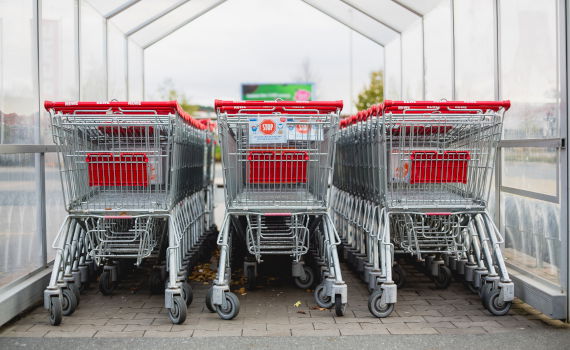 These 3 common mistakes while shopping are easy to make year-round. But, when pumpkin spice returns along with the back-to-school season and […] 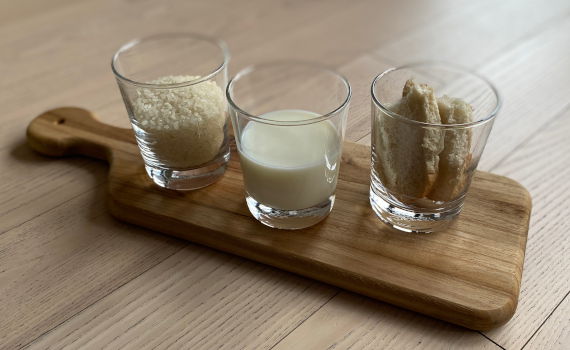 When my daughter was a baby, she went through a strange phase. She only ate white food. She drank too much milk, […]