We can’t always rely on other people to satisfy our needs. And, given the past couple of years, we are depleted. So, here are three things women need to give themselves right now.

Before marriage and children, before running my own business, I was in control of my life. I was full of energy. I ate horribly, rarely exercised, but managed to stay in shape. But now, of course, things are different.

Back then, I had fewer responsibilities. I was younger. Yet, the expectations I have for myself now are stuck in time. I expect myself to do just as much if not more when my life has become far more complex.

I only became aware of my unrealistic expectations when I witnessed my clients doing the same. They would say things like, “I used to be able to go out after work, throw down some drinks, then go home and finish my work. I’d wake up the next morning and work out before heading into the office. Now, I’m just so lazy!”

I would have to point out that they were not lazy, they had children to take care of and feed. They were managing schedules not just for themselves but coordinating movements for other human beings too.

And, at the office, they are not just taking orders from their bosses, they also have to oversee and manage other people.

Similarly, there were aspects of life that were easier before the pandemic. And, now things are different–sometimes for the better and other times for the worse.

So, one thing we can do for ourselves is to accept our current circumstances. Constantly thinking, “it shouldn’t be this way” isn’t helpful.

And, we need to adjust our expectations according to the way things are.

Years ago, my friend recommended a new workout class. She said, “You’re going to love this class; the instructor is great about adjusting your form and posture.”

Indeed, the instructor did adjust my form several times during the workout. Each time she did, she didn’t say anything. Yet just a slight shift, like pulling my elbows back an inch as I did a bicep curl, really made a difference.

When she wasn’t giving instructions or counting, she called each of her students by name and offered words of encouragement. In other words, when she made corrections, she did so with movement and silence but when her students achieved proper form, she let them know in a personal way: “That’s right, Linda!” “You got it, Tanika!”

Later that evening at home, I happened to see some papers scattered on the floor. Examining them, I could tell that my children and their friends had been playing “school.” There were several sheets with letter grades on them. One crumpled-up sheet bore the letter F. I imagined that either the teacher or the student was disgusted by the poor grade and scrunched up the paper in anger.

Studying the pages more closely, I couldn’t decipher what distinguished an A from an F. The arbitrary “grades” reminded me how hard it is for moms or caregivers to know how they are doing because they don’t receive report cards. We don’t get to see objective markers of how we’re doing.

Yet, because of our inherent negativity bias, we’re good at noticing when things go wrong and we jump to the worst conclusions about ourselves.

Therefore, we have to make an extra effort to notice and acknowledge when things are going right. This kind of positive feedback is nourishing and it reassures us that our efforts are helping us to make progress.

Once we can accept our current circumstances as they are and then reassure ourselves of the things we are doing right, we have to give ourselves permission to move forward. For example,

Each of these minor adjustments, or tweaks, had significant results. Most women I know don’t need major overhauls or complete makeovers.

Rather, they need to remember all the great things they are already doing, set expectations that match their current circumstances and give themselves permission to do something more nourishing for themselves.

And, when they were able to give themselves these three things, they not only felt better, they regained the energy to move ahead.

What might you need to accept? How can you reassure yourself? And, what will you give yourself permission to do?

Please share what you do with me. I can’t wait to hear.

Gather with other like-minded women to discuss themes from The Lighthouse Method on the evenings of the full moon. 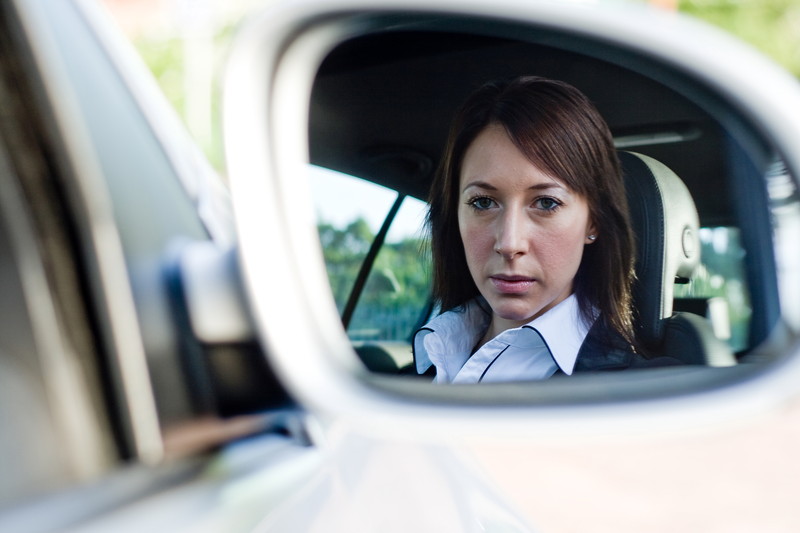 Common maxis can become bad advice for imposter syndrome. Having worked with so many smart and caring women (re)build their confidence, I […] 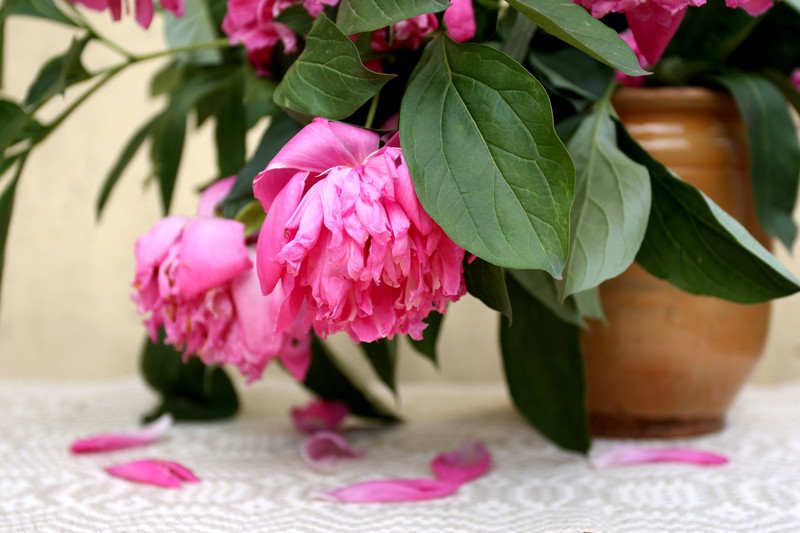 If you have felt disappointed on Mother’s Day, you are not alone. Over the years, I have had many candid conversations about […] 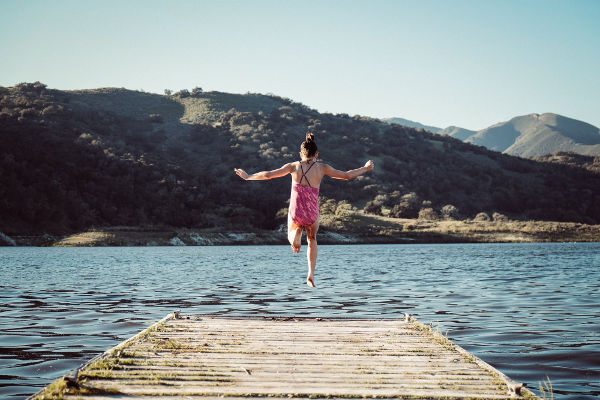 It may feel indulgent to make summer plans for yourself. Or, it may feel hard to do given that there is still […] 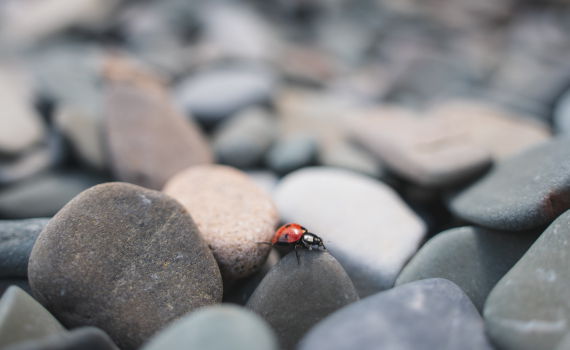 People will say think big! I prefer to think small. I’m a huge fan of baby steps, because I’ve seen how breaking […]